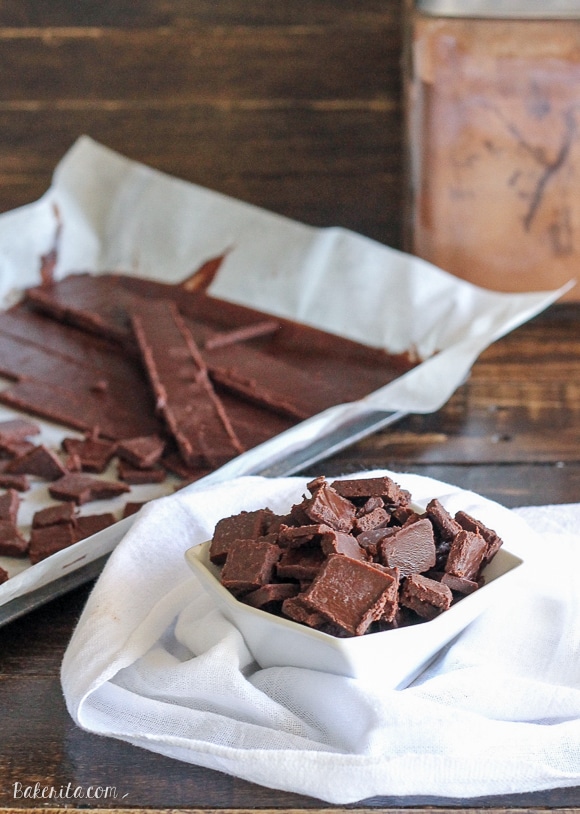 A few weeks ago, I posted the following notes on chocolate and dairy to OEvolve. As some of them might be of interest, here they are, with some editing:

Many moons ago, Jimmy Moore e-mailed me to ask me my opinion on whether a Christian could follow a paleo low-carb diet. Jimmy is a Christian, but his post included the opinions of many heathens, including me. (That was posted in November, and I’m just really late in posting about it here.) Here’s what I wrote in response:

First, I don’t think that the Bible should be looked to — even by Christians — for dietary advice. That’s clearly not its purpose. It’s not a divine cookbook (except in some few laws). Its claims and metaphors about food reflect the habits of the primitive agricultural societies in and for which it was written.

Second, the Bible contains much worse things than bread-eating, such as stoning blasphemers, demands of death for gays, near-sacrifice of children, drunken incest, genocide, slavery, etc. Those things — not 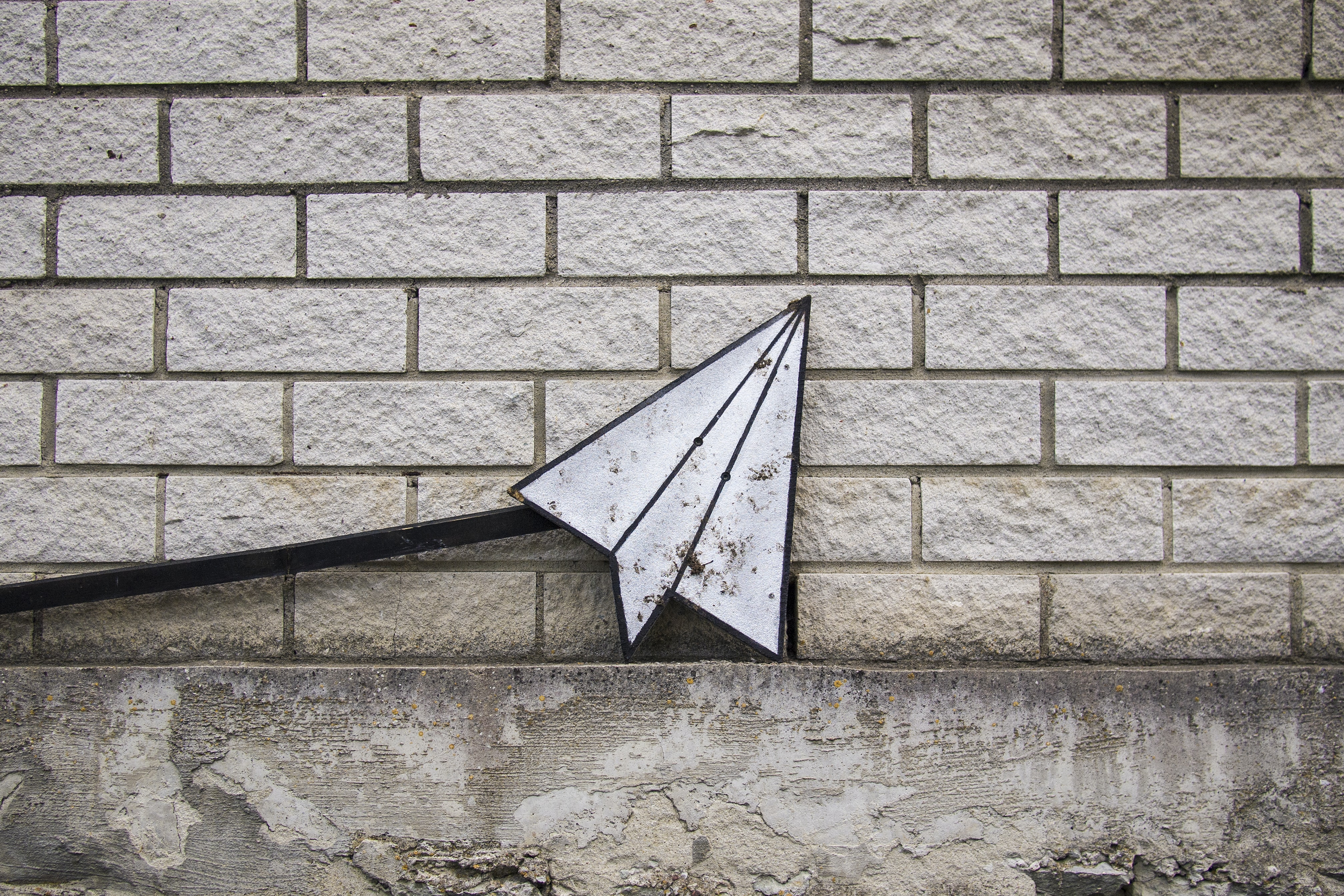 In case you’d not noticed… Modern Paleo is the home of three specialized e-mail lists. They are not for debate, but instead for friendly discussion and sharing of useful information. These lists are not moderated, but members who violate the very basic rules will be subject to moderation, if not unsubscribed.

What will you find on Modern Paleo?

Modern Paleo offers writings and other resources by Objectivists on the principles and practices of nutrition, fitness, and health most conducive to human flourishing.

Here are the highlights: