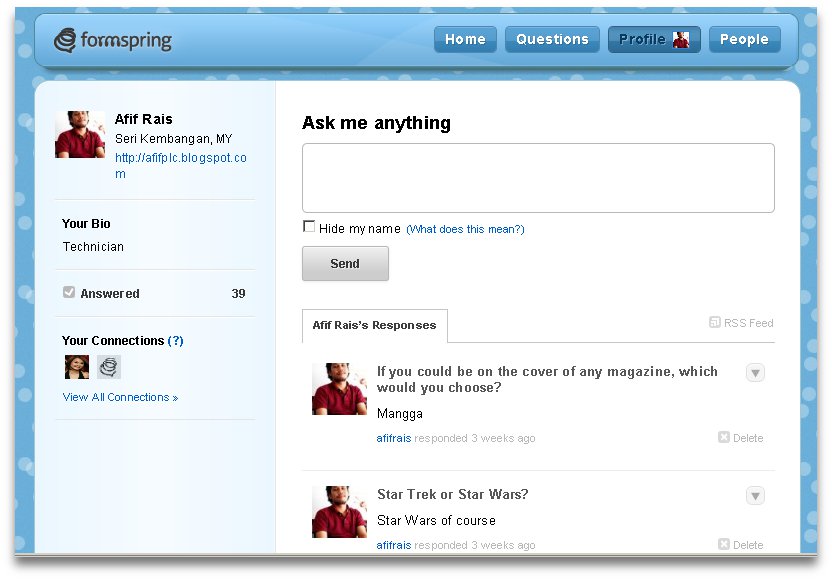 Here are some more informal FormSpring Questions and Answers on random paleo-related topics:

I understand and accept the premise of the paleo/primal way. I have, however, heard of people losing weight on low fat diets. How can this be explained?

To lose weight, you have to create a calorie deficit, so that the body has to draw on its own reserves to function. For some people — the not-yet-metabolically-deranged, perhaps — that’s possible to do on a low-fat diet.

Two points are worth noting, however:

(2) Most people will be hungry and grumpy on a low-fat diet. That’s not true of a low-carb diet.

Follow up question: I have known people who seem to eat anything they want and still lose weight by, they claim, working out. How can this be explained? I didn’t think it really worked that way according to what I know about health/fitness.

Yowza. If you need to know how to sous vide fish, then ask me. However, for the biochemistry of fat loss, I am so not your girl!

Some people can lose weight primarily by exercise. Paul lost about 30 pounds by running 3-6 miles per day and limiting his portions. (He lost another five pounds without trying when we switched to a paleo-ish diet.)

Like before, all that I can say is that, for some people, adding some workouts creates the necessary caloric deficit for fat loss. For the rest of us, however, it don’t do squat.

Why is Vitamin D so important?

Why did the low-carb fad come and go in the general public, but the paleo diet has stuck around among people following Objectivism and related philosophies?

Low-carb suffered from the proliferation of low-carb junk food. Such junk won’t make you healthy (or thin) — and many people gave up on low-carb as a result.

Paleo has gained a following in the whole culture due to its insistence on eating real food — and the results thereof. (Merely low-carb diets don’t do that.) That’s a general trend today, thanks to Michael Pollan and others, not just among paleo-eaters.

As for why paleo is popular amongst Objectivists, I’m pretty sure that’s because I blogged about it regularly. A bunch of my readers tried it — and liked it.

Are carbohydrates on the side of good or evil?

Some sources of carbohydrates are fit for human consumption, while others are not. They’re not on any “side” though.

Have you read *The Vegetarian Myth* and what is your take? Despite many bad ideas (anti-cap’ism, mysticism, environmentalism, etc.), I find compelling its indictment of agriculture as an agent of poor human health. Does pro-cap’ism = pro-agriculture?

I haven’t yet read it, although I plan to do so.

Of course, supporting capitalism doesn’t entail endorsing any specific products thereof. However, I’m not anti-agriculture in the slightest. I love many of the products of agriculture… namely vegetables, meat, eggs, etc. Grains are not the only product of agriculture. Agriculture is “the science or practice of farming, including cultivation of the soil for the growing of crops and the rearing of animals to provide food, wool, and other products.” Go agriculture!