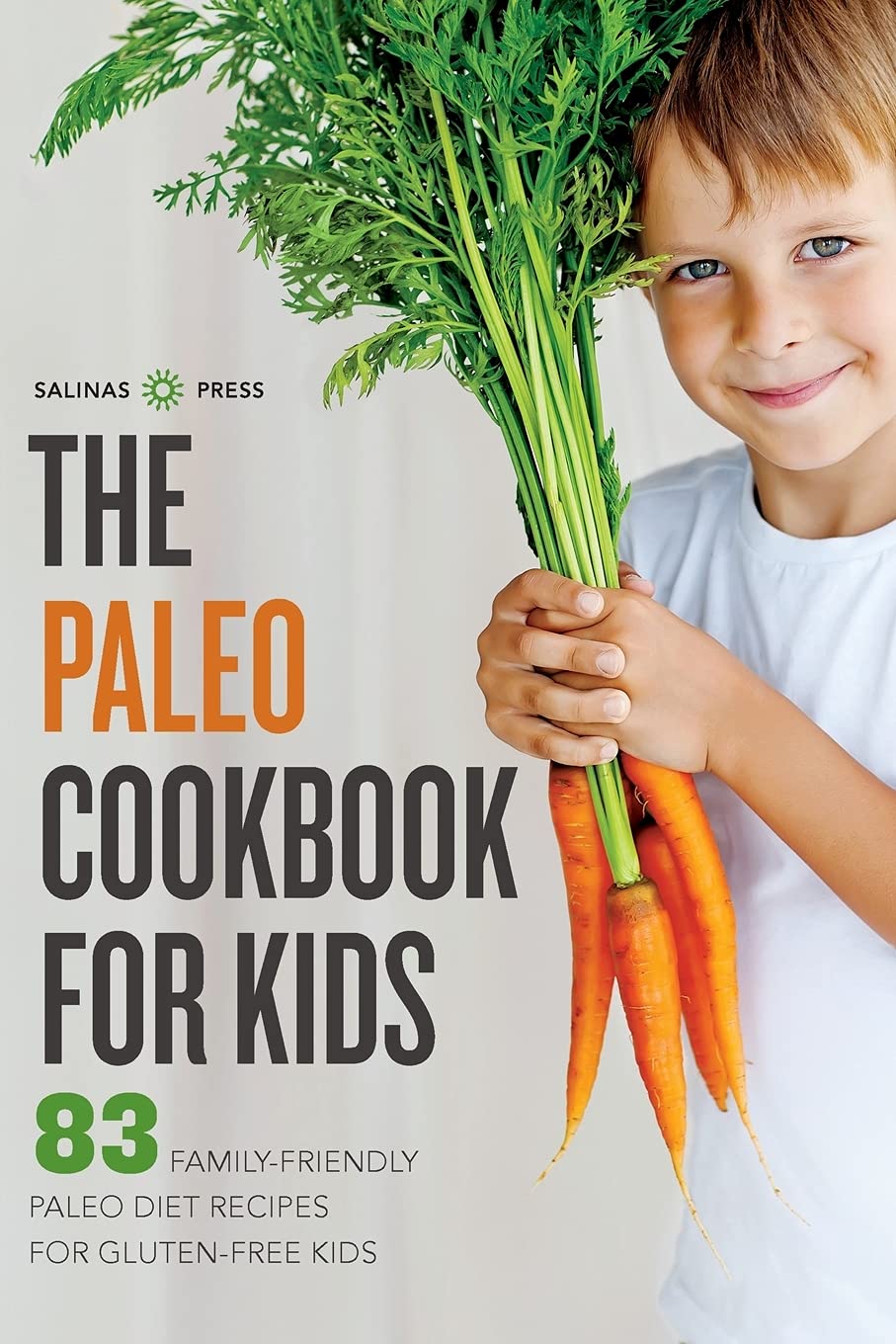 This post is going to do two things. First, I am going to tell you why I think breastfeeding (especially, “extended” breastfeeding) is a perfect match with the paleo lifestyle, both from the perspective of the baby’s health and the mom’s. Then, I am going to provide a fairly extensive series of links so that you can look into this further, especially if you want to see lots of references for the claims in the first part.

First, let me say that I know that not all mothers are able to breastfeed. If a mom *cannot* breastfeed, then I am so happy that we have formula so that her baby can continue to thrive. I would suggest that anyone who might need formula and is into paleo eating look at the formula recipes from the Weston A. Price Foundation: http://www.westonaprice.org/Recipes-for-Homemade-Baby-Formula.html. I do not endorse their breastfeeding advice or all of their suggestions for baby’s first foods. Their stance on the benefits of breastfeeding is not vigorous enough, and their suggestion for adding foods at 4 months is horrible. Only look at the recipes!!

However, I think that the number of moms who truly *cannot* breastfeed is really small. Most people who give up breastfeeding saying that they couldn’t are moms who didn’t get enough knowledgeable support, got poor support, or didn’t want to breastfeed enough to work to solve problems. Breastfeeding, when it goes well, is easy as pie. However, it doesn’t always go well, and those are the times when lactation consultants, experienced moms, a supportive and fully convinced partner, and a lot of patience are required, if the mom wants the breastfeeding relationship to continue. When special circumstances, like returning to work or dealing with an illness in mom or baby, crop up, creativity is required. But breastfeeding is possible in all kinds of crazy situations, if the mom is motivated and properly supported.

We, as knowledgeable paleo eaters, should be suspicious of baby formula, even the homemade kind. We have learned in other contexts that pseudo-food, even if it keeps us alive, does not lead to optimal health. We know that sometimes nutrients we never dreamed of turn out to be important components of natural foods. So, no matter how much DHA companies add to formula, I suspect that the balance of nutrients, some which may not even have been discovered yet, will turn out to be better in real breastmilk made by mothers eating a paleo diet.

So, we pretty much know that breastfeeding is the way to go with little babies, but what about those weirdos who nurse toddlers? Why on earth would anyone still be breastfeeding an 18 month old? A two year old? A three year old? A four year old?

My first kind of tongue in cheek answer is that the time just sneaks up on you. One minute I was nursing a 5 month old baby, and the next minute she was 3 and asking me for breastmilk in complete sentences. It seems to me that you just nurse day to day, and when a child turns 3, it is not like a lightning bolt. She was nursing the day before when she was 2, and she wasn’t much different the next day when she was 3. I hardly noticed how weaning happened for us because Livy did it so gradually and naturally. Over time she just nursed less and less, and one day, I realized she hadn’t nursed in several days. For her, there was no day of weaning. We just both forgot to nurse one day.

In the section below, I am including several links about weaning age, nursing in traditional cultures, and what it is like to nurse an older baby. There are also links about the benefits to mom and baby of “extended” nursing. I put extended in quotes because according to anthropological evidence (including traditional cultures of humans and other primates) nursing a child well past a year is perfectly normal. One of my sources cites the natural weaning age of human children to be between 2.5 and 7 years.

I think that much of the resistance to nursing toddlers or even preschoolers comes from our cultural desire to hurry separation. Westerners, especially Americans, tend to put a high value on self-reliance and independence, as they should, but our culture mistakenly assumes that by hurrying up this separation process, we are creating more independent children. I think it is the same kind of assumption that drives excessive cardio exercise. We want strong hearts; it seems like getting our heart pumping a whole lot would give us that. Conventional wisdom is born. The conventional parenting wisdom works the same way. We want kids who can stand on their own two feet; it seems like getting them off the breast and eating grown up food early would make them more self-reliant. Conventional wisdom fails, again. As it turns out, meeting the evolutionary need of children to breastfeed until their immune systems are mature, until their birth weight quadruples, and until they are psychologically mature makes children healthier, smarter, and more socially adjusted. See links below for references for that big ole claim.

Even if it is good for toddlers, is it good for moms to keep nursing so long? Studies say yes. Breastfeeding longer lowers the risk of breast cancer, reduces the need for birth control by suppressing fertility (though not forever and in every circumstance, so read up on this before you just stop using that condom!), reduces diabetic mothers’ insulin needs, and protects against osteoporosis. Plus, it makes parenting so much easier! That’s another post, but trust me when I say that the release of oxytocin makes it much easier to be kind during a tantrum and easier to re-connect afterward.

Here are the links. I will try to give you an idea of what you will find in each one, but they are all packed with information. Some of the links are to the website of Katherine Dettwyler, an anthropologist who studies, among other things, the nursing habits of traditional human communities and primates. Some are the the website of Kellymom, my favorite place to find information about every aspect of breastfeeding, normal and problematic, with references. The other is to La Leche League, a breastfeeding support group led by parents, which was a help to me when I needed information. However, for serious problems, I recommend a lactation consultant. Mine saved our breastfeeding relationship. There are also a few pictures of breastfeeding pairs. I included them partly because they are so pretty and partly because I want images of breastfeeding, especially toddler breastfeeding, to be more common. Seeing normal healthy moms, nursing normal healthy children helps to make breastfeeding seem like the normal thing it is. Now we need lots of images of people eating bacon and meatza and bone marrow to normalize that too!

Frequency of Nursing in Other Species

Recommendations for Nursing Duration by Pediatric Nutrition Experts — I don’t love some of the organizations, but I find their positions on duration of nursing interesting, none the less.

References in Katherine Dettwyler’s Work (the above links) — There is also an interesting comment at the top about why pediatricians and obstetricians never mention these studies.

Do babies under 12 months self-wean?

Benefits of “extended” breastfeeding for mom and baby

Health hazards of not Breastfeeding

Another Article on Primate Nursing based on Dettwyler’s Research — I included this one as well as the first because it adds a little information and is footnoted. I included the first one because I enjoy Dettwyler’s explanations.

Toddler nursing: What to Expect

A Gorgeous Picture of a Toddler Nursing — And an excellent demonstration of a good latch, as well. They should put this picture in a how-to manual.

If you have any questions, I will be happy to answer them or at least go out and try to find an answer.