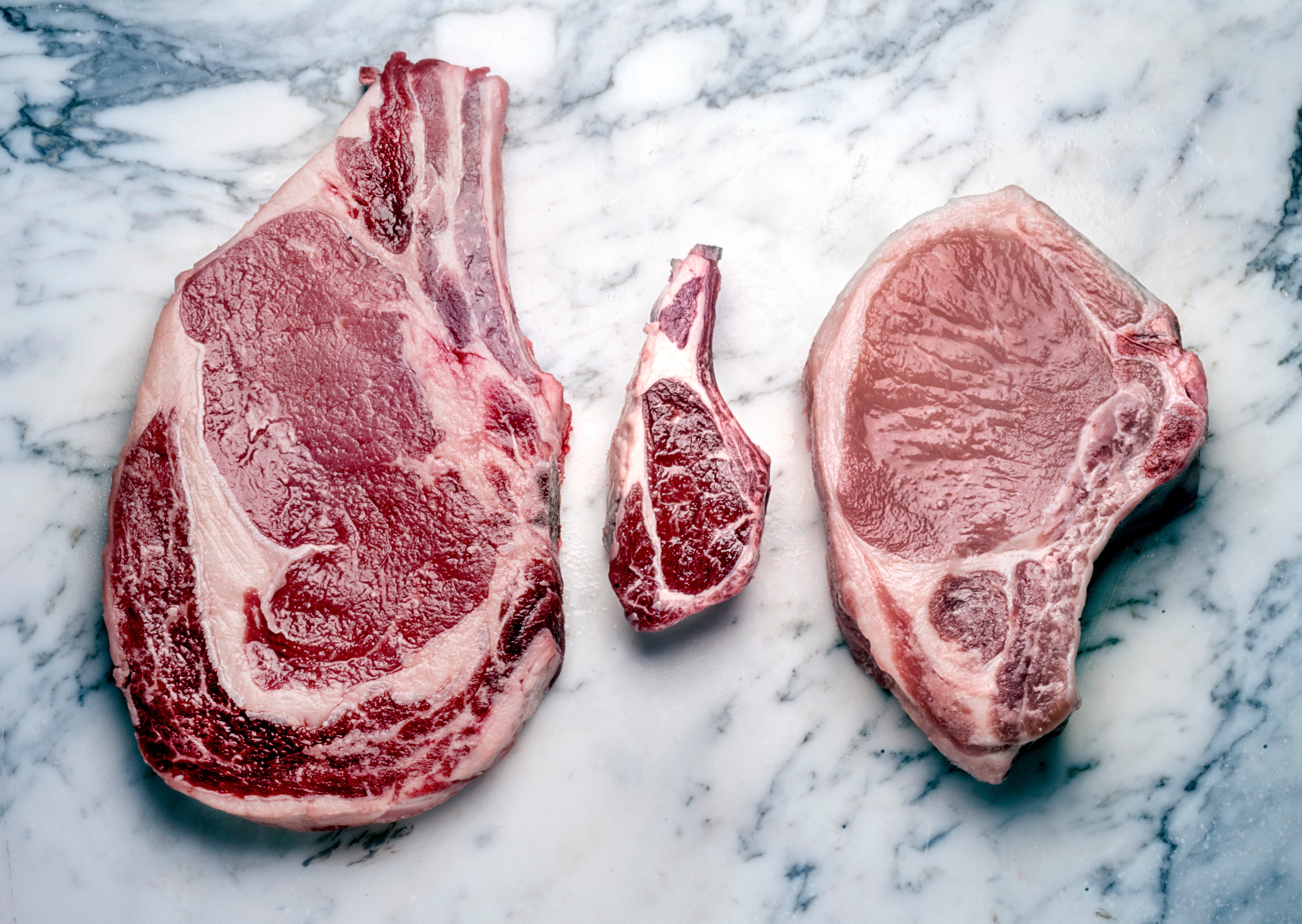 Paleo people themselves had ancestors. If our goal is to eat like the Paleos ate, should Paleos have eaten as their ancestors ate (for optimal health)? Moreover, how do we know that any particular food that a Paleo person ate was optimal for that person’s biology? Maybe the Paleo diet was partly or largely non-optimal.

Let’s pose the question in an even broader way: How do we know that the Paleolithic era (roughly 2.5 Ma to 100 ka) should be the template for our diet when our ancestors have evolved for 3.8 billion years since the first life on earth? Why can’t we just eat like the first cell?

I think that the general answer to this is that it was during the Paleolithic era that Homo Sapiens’ most significant distinguishing traits (large brain + consciousness + upright posture) evolved. It was during the Paleolithic era (2.5 Ma to, say, 100 ka) that Man became Man (as different from an ape) in the sense that the environment in which our ancestors lived then (Africa) provided the bulk of the environmental selection pressures that molded our species’ specific characteristics.

The challenge of calorically supporting the energy requirements of a uniquely large brain in a highly mobile animal’s body (a lot of muscle combined with a relatively down-sized digestive system) required specific alterations to our herbivorous ancestors’ metabolisms and feeding patterns; in particular it required the utilization of the particularly dense sources of nutrients that were the large animals of the Paleolithic eco-system in Africa.

Now, neither our Homo Sapiens body, nor its dietary requirements appeared in one sudden transformation. Our earliest 100% herbivorous genetic ancestor is an African gorilla-type primate from around 7 million years ago. The evolution of such a gorilla into Homo Sapiens took about 250000 to 300000 generations of small incremental modifications to the gorilla-specific physiology, metabolism, and behavior.

Each step on this evolutionary path slightly altered what one could at any given time call “the optimal gorilla/hominid diet”. With glacial speed the physiologically optimal dietary ranges for macro- and micro nutrients changed in accordance with corresponding changes in the genome, which in turn changed through selection pressures. Thus an early hominid’s “evolutionary correct” diet from 2.5 Ma would differ from both the original gorilla diet (7 Ma) and what would become Homo Sapiens’ diet (100 ka).

The characteristics of our physiology and metabolism can thus be viewed as the result of a series of more or less significant modifications on top of our gorilla ancestor’s “architecture”, and many (if not most) gorilla traits are retained (such as the ability to digest relatively starchy vegetables) as are a broad range of important traits that we share with other organisms ranging from higher animals to single cells.

To summarize a few conclusions that I think follow from (or at least are implied by) this discussion:

1.) It is an understatement to say that pre-paleolithic evolution matters enormously to who we are (for example, we breathe oxygen, and we can digest some plant matter), but a granular look at our distinctive features compared to other animals, including our immediate genetic ancestors (such as gorillas), must particularly examine the Paleolithic era and environment. This is because our species simply did not exist before the Paleolithic era.

2.) Man’s genetic evolution did not suddenly stop around 100K years ago, and our species’ ancestral lineages that proliferated geographically (or in terms of ways of life) since Paleolithic times have undergone further genetic evolution. For one thing, the differentiation in skin color between individuals is an apparent sign of this, as is perhaps the variations in regard to such things as toleration of dairy or alcohol.
3.) However, genetic evolution is a stupendously slow process, and the dietary requirements for a given species thus evolve in an equally slow manner. The design of our bodies has evolved over millions of years prior to the last 100K years, and thus recent selection pressures account for relatively little when it comes to what our diet should be. This is especially true when making a distinction between what we can tolerate vs. what is optimal. What a “paleo diet” attempts to address is our species’ unique capacity to volitionally frontrun genetic evolution by consuming foods that our bodies may not (yet) be adapted to handle optimally.

[Editor’s note: The above point should be read over, and over, and over again by people who argue that the paleo diet is wrong because evolution obviously continued beyond the introduction of agriculture.]

Even with all of the above said, I don’t want to imply that a look at our Paleolithic ancestors’ existence and diet is the final word about how our diets should be. Knowledge about our ancestors (as far as such knowledge can be reliably obtained) must be integrated into a total picture verified by appropriate observations and experimentation.