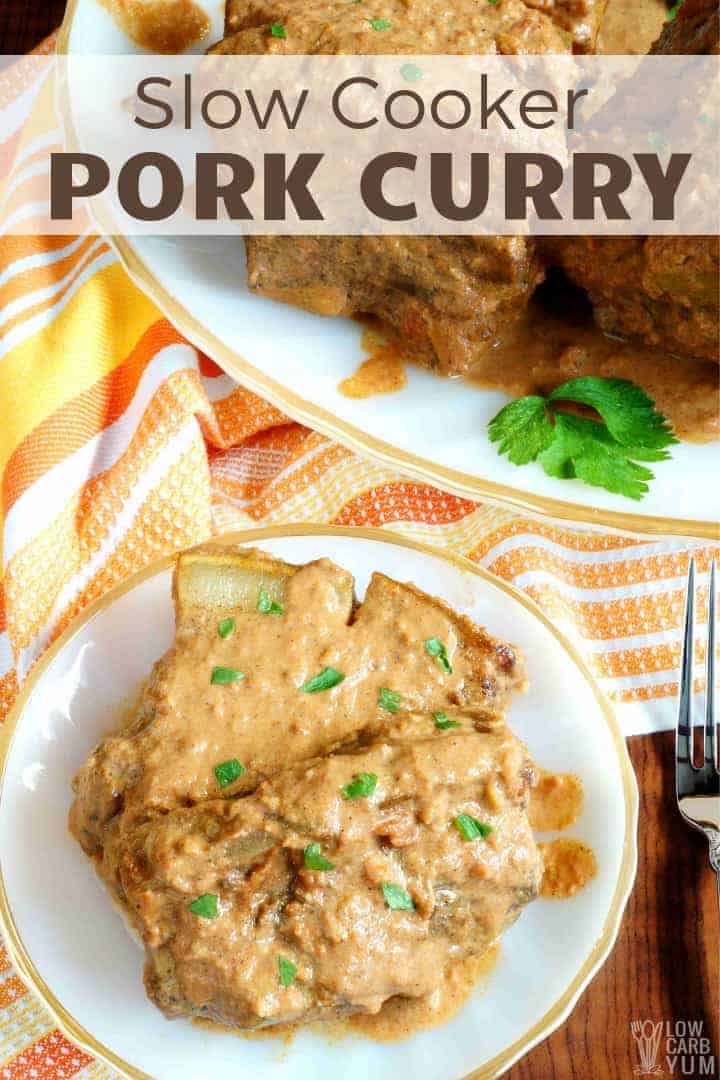 In an effort to expand my diet and get more nutritional variety from the foods I eat, I am going to post a weekly new paleo recipe here at C of P.
The other day I was at Figueroa Produce, and, wanting to try something new, I picked up a 1-1/2 lb chunk of pork cushion meat. It looked similar to a piece of beef chuck roast, in terms of size, shape, and fat percentage. I figured I could at least throw it in the crock pot if I was out of time or didn’t really want to spend that much effort worrying about it. Turns out that the crock pot was an excellent choice.
These diagrams explain a little more about where the cushion meat comes from on the pig. It comes from the shoulder area, and is also called a ‘picnic shoulder roast’ or ‘Boston butt’. (I can’t help but chuckle a little to myself on that last one!)
This one is from the National Pork Producers Council.
Here is the diagram from Aus-Meat Limited (from Austrailia)
In the end, all I did was brown it on both sides in my cast-iron frying pan and throw it in the crockpot with a can of coconut milk. I used about 2 tablespoons of this really great yellow curry paste I discovered, called Mae Ploy. I think I over did it a bit on the curry, but you can easily adjust it to your taste. Also, after browning, I always throw a little water (about 1/4 cup) in the frying pan and scrape up all the tasty bits that get stuck there. I believe fancy chefs call this ‘deglazing’ the pan. This gets added into the crock pot as well.
After I cooked it for 3-4 hours, I stirred it around and pulled it apart with a fork. Then I let it simmer for a couple more hours and voila! It was really tender and delicious. I ate it on a plate with greens, I ate it with fried eggs, I ate it cold with a spoon out of the tupperware! (one of the advantages of living alone!)
Do you have a preparation method or recipe using Boston butt picnic cushion? If so, let me know in the comments!

Cross-posted from Creatures of Prometheus